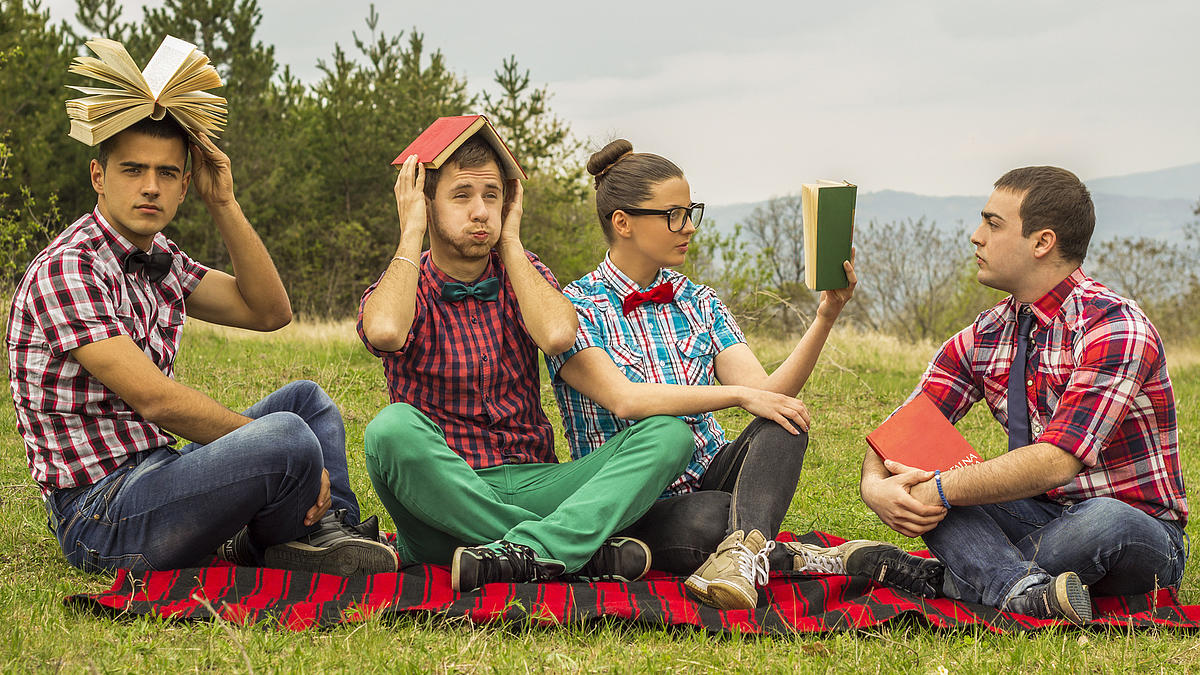 I have to admit it was pretty weird when I first joined kothes and felt I had returned to the research sector. Every day I conducted research and gained insights, and I was surrounded on all sides by academics – or nerds, as I can now call them thanks to Sheldon Cooper’s* popularity. At least, that was what I thought at first.

But I quickly realised that the nerdiness that characterises Sheldon – his life in the ivory tower, his habit of losing himself in his own special subjects without demonstrating any understanding of other industries, branches of science, or people – is not to be found here. When I met Michael, for example, our expert for biology and chemistry, I asked him whether storing hazardous materials together should play a role in a specific safety warning. Surprisingly, his answer was not discursive in any way. Instead of giving me a monologue on hazardous substances and safety notes, he asked me a concrete question: “Would it make sense for the target audience and purpose of the manual?”

I will leave out the answer, but the question showed me one thing: We focus not on the information, but on the person to whom the information is addressed. In the sciences, that would be an almost foolhardy approach. But in science, it is admittedly sensible and understandable to use the highly specialised language that makes it difficult for non-experts to access the information. This specialised language is precise, and the person using it is addressing a small circle of people: anyone who reads scientific reports is usually a scientist, and usually in the same field. There are exceptions to this rule wherever research and development break out of their narrow circle and open up to others, and by that I don’t just mean the open day held every year by “Sendung mit der Maus”, a German TV show for children that explains how things work. When it comes to research funding at federal and state level, it makes sense to make yourself understood; the same applies when you want to train your employees or simply sell your product. In such cases, you can save time and frayed nerves by outsourcing the text.

Before I joined kothes, I was once asked to explain to citizens the civil security research projects funded by the Federal Ministry, and to help scientists and researchers create their funding applications and research reports. During that process I learned that even top-class scientists and heads of development in industry do not necessarily find it easy to communicate their achievements in a comprehensible manner. In that case, it can be very helpful to approach the subject with the trained and sympathetic eye of an interested outsider in order to achieve your goal. It does not really matter whether the outsider is also a stranger to the field or not. What is important is that the outsider has experience in working at the meta level. Yes, the meta level. You have probably been there a few times. It is where the metadata live. It is not quite as calm as in a hot-air balloon, but the view is similarly good. You assume a higher position and thereby get away from all the confusing details. You fly across the corn labyrinth, and suddenly it is easy to see the exit. Put five children in the jungle for five minutes, and then ask them what the jungle looked like. Their answers will differ widely. It you put them in a hot-air balloon over the jungle, their answers will be along the lines of: “green”, “big” and “full of trees” – and everyone knows immediately what they mean. I doubt that Sheldon would ever get into that balloon.

Luckily, all of us at kothes meet there on the meta level quite naturally in order to meet a wide variety of customer needs, be they scientific, related to the public authorities, or focussed on needs within the company. We eat cake, drink coffee and talk to Michael about superheroes. Our colleagues who joined us with different professional backgrounds, and who were the subject of a nice article by Katharina, have started running table football tournaments up there. And if you don’t believe me, why not just drop in? 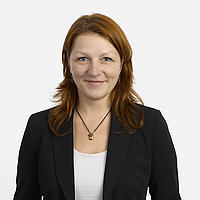