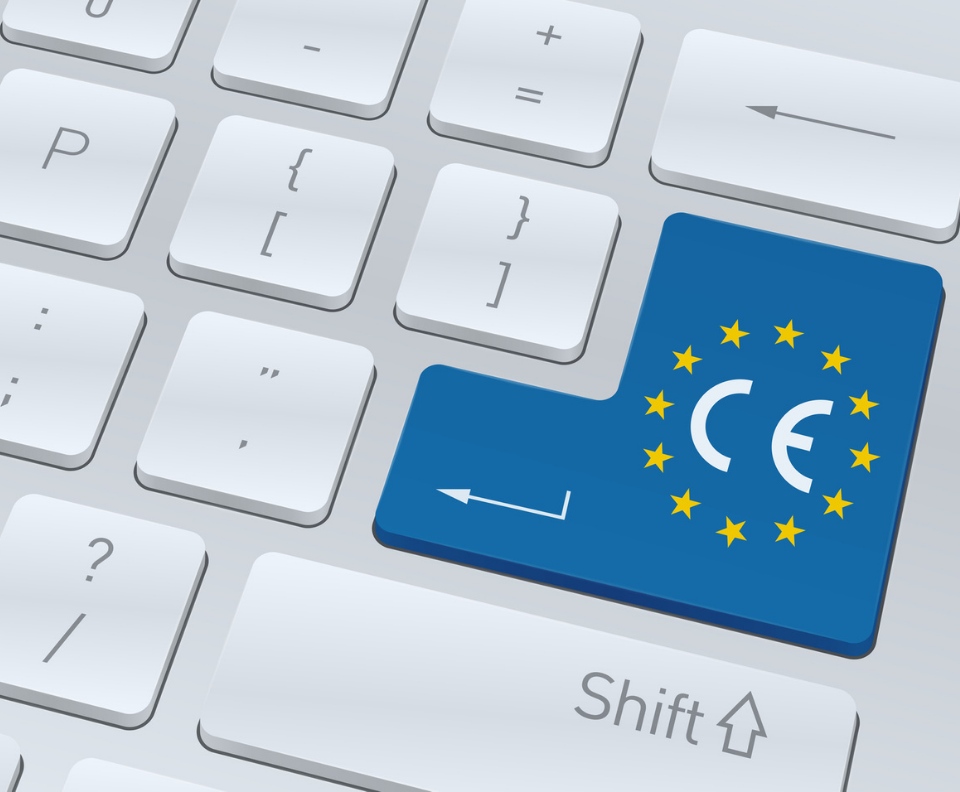 It's been on the European Commission's agenda for some time now:
The previous Machinery Directive 2006/42/EC is to be replaced by a new Machinery Directive in the next few years. A new chapter in this revision process was opened on 21 April 2021: The European Commission has published a first proposal for the new Machinery Directive, which is available for download here.
With regard to technical documentation, one innovation in particular catches our eye: for the first time, the subject of digital operating instructions has been clearly addressed. Does this already mark the end of printed documentation?
We took a closer look at the working paper and would like to show you what manufacturers can expect in the future.

What are the reasons for the new Machinery Directive?

Since its publication in 2006, the Machinery Directive has formed the central legal framework for placing machinery onto the EU's internal market. However, the enormous technological advances in areas such as digitalisation, artificial intelligence and collaborative robotics are now presenting the industry with new challenges – especially when it comes to safety issues in these areas. The problem for many machine manufacturers is:
Regulations in their current form are no longer sufficient to comprehensively cover the new risks arising from emerging technologies. This is precisely where the European Commission steps in with the new Machinery Directive.
The declared goal is to resolve inconsistencies with other EU product regulations and close existing regulatory gaps in the current Machinery Directive. From the EU's point of view, the aim is to create an innovation-promoting environment for economic players that's no longer clouded by legal ambiguity.

Why is the Machinery Directive becoming a regulation?

The most striking innovation is that a Directive is now being replaced by the EU legal act of a regulation. What does this mean in concrete terms? The new Machinery Directive will have immediate legal clout when it's published and doesn't have to be transposed into national law by the various national parliaments of the EU member states (and therefore dragged out in a time-consuming process).
The advantage of this is that it ensures uniform and rapid implementation of the new legislation throughout the entire EU. Different national interpretations or delayed implementation of the provisions, as has occurred in some cases during the introduction of the current Machinery Directive, are thus a thing of the past.

From when must the new regulation be applied?

It's expected that companies will be granted a transitional period of several years until the regulation must ultimately be implemented. The old Machinery Directive 2006/42/EC will therefore probably remain applicable until 2025.

What innovations apply to technical documentation?

The European Commission has also recognised the signs of digital transformation in the area of user information and has finally formulated concrete regulations for technical documentation in digital form.
The authors highlight the following motives for this step in their draft:

So what does the new regulation actually look like?
Let's start with the positive news: In the present draft, manufacturers are (for the first time) explicitly permitted to make technical documentation available in digital form.
However, anyone who's already abandoned the idea of printed documentation will be sadly disappointed when they read the rest of the regulation. This is because, upon the customer's request, the documentation must be supplied in paper form; free of charge, in addition to the digital version.
The following specifications are also made for the provision of the softcopy documentation:

Is this a breakthrough for digital technical documentation?

Manufacturers have been waiting a long time for this, and now it's finally here: the first official statement from the EU on the subject of digital operating manuals for machines. But is this really the long-anticipated paradigm shift for the provision of user information?
A certain amount of scepticism sets in when reading the new regulation for the second time. In the back of one's mind remains (above all) the aspect of printed manuals, which must continue to be made available upon the customer's request.
In the area of plant engineering and special machine construction, this regulation shouldn't present manufacturers with too many difficulties, thanks to the small quantities involved. Printing an additional manual for each system does not involve a disproportionate amount of extra work.
The situation is quite different for product families with a large number of serialised machines: Here, it will not be so easy to find a customised solution to the problem, especially since there are often intermediaries between the manufacturer and the end user. It stands to reason that manufacturers will simply add printed manuals to each product, in order to be on the safe side. Will we end up with the same cumbersome manual in over 20 different languages? At least in this scenario, the new regulation wouldn't change much about the current lay of the land and manufacturers would gain precious little.

Despite all the criticism, however, it still must be said (written): With the draft of the new Machinery Directive, the authors explicitly address the subject of digital documentation for the first time and enable manufacturers to break new ground in the provisioning of their product information. This fact alone is evidence of a change in the thinking at the European Commission, and is without doubt a step in the right direction.
It's also good to know that the effective interaction of technical editorial tools and content delivery portals means that both digital and printed manuals can be published from a single source without any problems. This keeps the maintenance effort for technical documentation low and, at least from the technical side, provides some relief for companies.
In addition, it shouldn't be overlooked that these regulations are not (yet) set in stone. The draft of the new Machinery Directive is initially only a working paper. The draft is now before the EU Council and the EU Parliament for further consultation. This process alone can require up to 12 months, and experience shows us that more extensive changes to the planned regulations can certainly be expected.

For manufacturers and the technical documentation industry, therefore, the new Machinery Directive remains an exciting subject. We at kothes will, of course, keep our eye on future developments and keep you informed in a timely manner. 11/10/2021 | The Risk Assessment, according to the Machinery Directive
10/14/2021 | Product and Application training at DILO Armaturen und Anlagen GmbH is now being blended
10/12/2021 | Content Delivery Portals in Everyday Practice