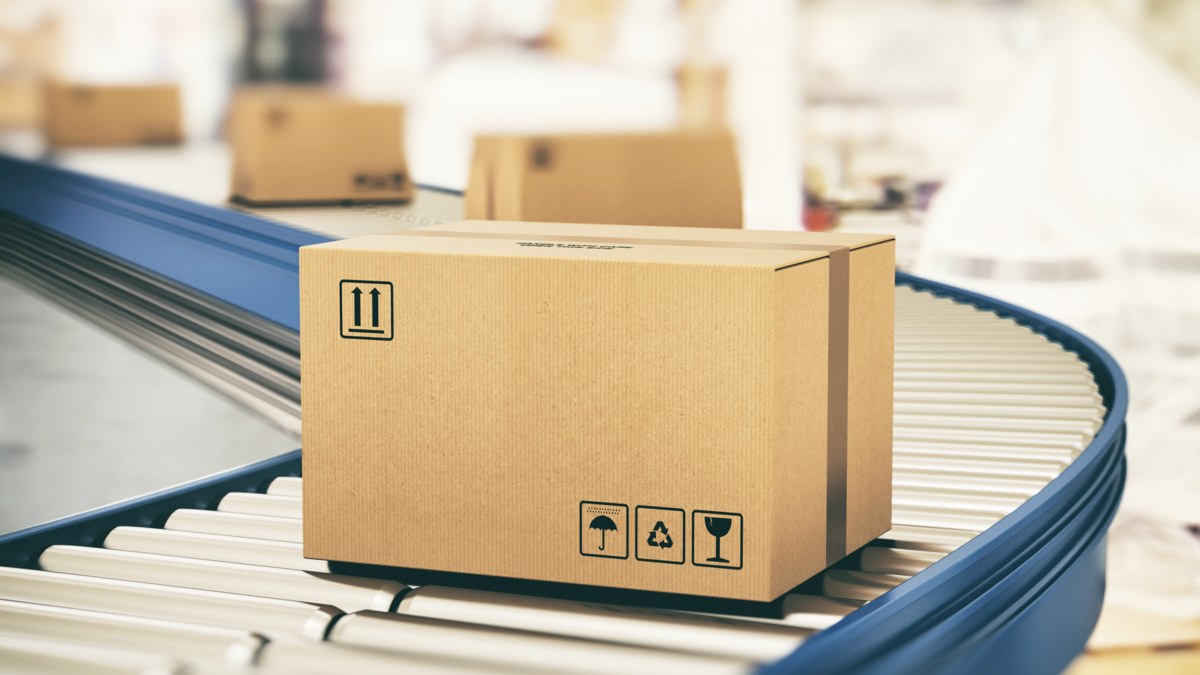 "And can we then get in touch with all of your suppliers" – I must have sounded like this or something similar when I received a new inquiry from one of our customers. We had already successfully developed some documentation together, so I would have expected a similar enquiry during this phone conversation.

The customer and our previous assignments

The customer I spoke with that day is a subsidiary of a large logistics service provider, responsible for the construction and maintenance of goods distribution centres in Germany.
During our previous collaborative projects, our task was to describe the goods distribution centres – sorting systems with conveyor belts (several hundred meters long) and very complex reading and controls technology – in the form of the required operating manuals.
During this and of course all other cases, it was always essential for our work that we receive information about the technology to be described, the components used and the overall functionality of the system. The flow of information was always good in this respect; only the unmanageable number of documents for a plant of this size caused our customer and us some difficulty at times. Looking back on it, it’s not surprising that we suddenly started discussing a subject like document management, and I had to ask the question I mentioned back at the beginning of this article.

From “just” the creation of documentation by us, our cooperation has turned into significantly more extensive support. In a current project, we’re not only entrusted with the preparation of an operating manual, but specifically with the timely request for documentation of all purchased components from suppliers; to check them for completeness, to file and manage them. This enables us to make a significant contribution to relieving our customers: on one hand by taking over the request and administration of the documents, and on the other hand by gaining early insights into the installed technology and being able to obtain much of the information required at a later date, all by ourselves.

Admittedly, the beginning of the project was much more complex than we had expected: Fifteen Project Engineers, in their function as Trades Representatives, had their own “local” system for storing, naming and checking the required documents. The situation was made more difficult by the fact that there was no uniform naming for identical documents or document types, which meant that they were named differently at different points within the system.
Since the storage of the documents was not always centralised, it was necessary to gain an overview of almost one thousand documents, as a basis for further work. For this purpose, the various Trades Representatives first provided us with all the documents already available via e-mails, USB sticks, and various other storage sources centrally, so that we could finally sort and organise them all – no small task, given the very large number of documents.

In order to create uniformity and transparency for the future, we developed a filing system made up of numbered sub-folders with defined terminology, in cooperation with the Project Engineers. From then on, an extensive document list with identical numbering helped to quickly record the current status of the documents, using a visual traffic light system.

In the next step, we developed a new process design for future document control and coordinated it with the project stakeholders. An essential part of this was, on one hand, the communication channels we had specified (e.g. via the visual status change in the individual document lists for each trade), and on the other hand, the strictly specified information content of the notification e-mails to all Trades Representatives.
The controlled specification of timeframes for the delivery of documents for the suppliers/manufacturers, but also the specification of feedback deadlines and review timeframes for the Trades Representatives (and external inspectors) led to a significantly faster and more transparent processing of the documents.

After several months of on-going support from kothes for all the parties involved, the processes are now slowly beginning to take shape. We’re very pleased that the suppliers, in particular, have already recognised the advantages of our work several times, in terms of transparency and time. We’re also pleased that our customer has really been won over by solution, and they’ll be using our system for documentation control, right from the beginning of their next major project.

The answer to my question back at the beginning was therefore "Yes" in this case – we’re permitted to contact all suppliers. And "yes" was also our answer to the question, as to whether we can support our customer during this project. We’re very happy to be able to optimise and relieve the burden for this type of project, and we’re also looking forward to many more exceptional projects in which we can contribute our knowledge – and the experience we’ve gained. 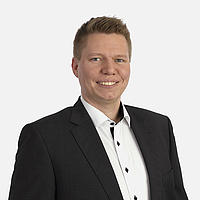