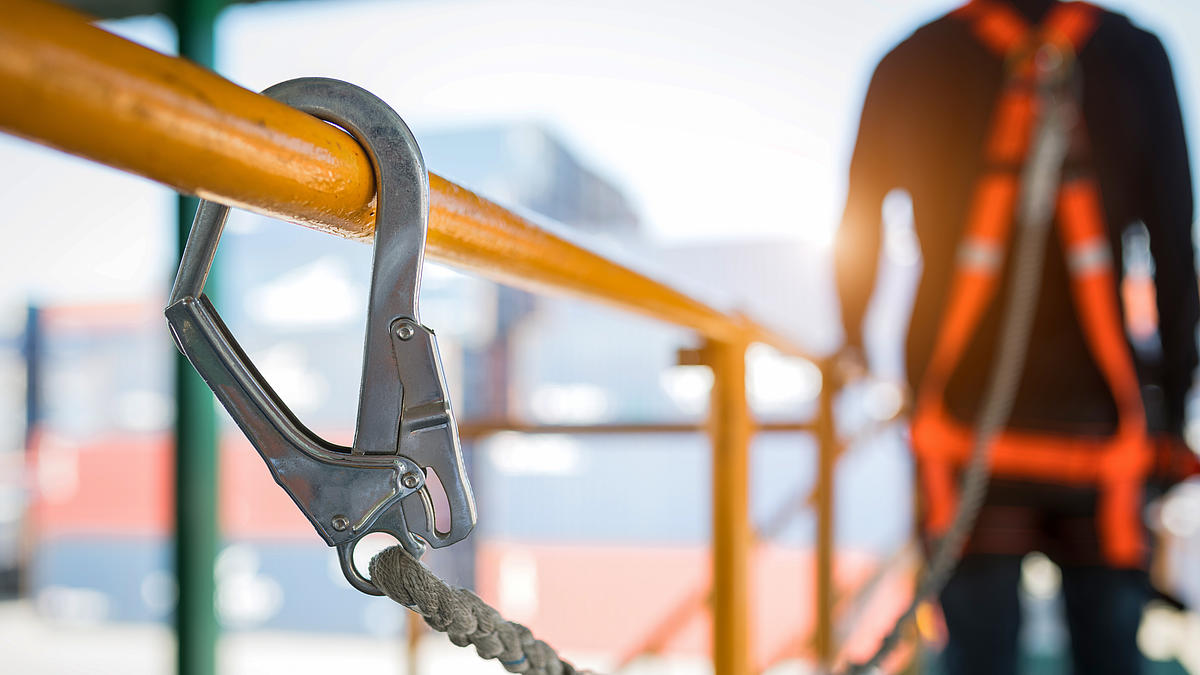 The primary function of the "Safety" chapter is to inform the target audience(s) about any possible residual risks.

At this point, the Blog post should probably already be finished. Everything that follows contributes toward diluting the clarity of the previous statement and the urgency of the issue. The corresponding academic underpinning, on the other hand, would take up several pages and thus go way beyond the scope of this Blog. Nevertheless, I will risk losing this balance and provide something consistent yet bold, in favour of some experience gained from over 15 years in Requirements Management and more than 10 years in Quality Assurance.

All relevant regulations are unified by the concern to appropriately inform users of user-relevant information. This admittedly quite general demand already includes the "Safety" chapter per se. Several sets of rules and publications then go one step further to define required minimum contents (or maximum contents) for the Safety chapter, which of course results in significant thematic overlaps, but which are far from being sufficiently consolidated as to easily merge into one Checklist or Target Outline. As a result, the demands of Lead Technical Editors are confronted, through no fault of their own, with an unnecessary formalisation and standardisation of their previously highly creative job description, which not only stands in the way of the art of informing users as intelligently as possible, but which also lulls him or her into a false sense of security. It is above all else a matter of filling a more or less fixed structure in whichever way.

Those individuals who aren't satisfied with the standard recommended safety topics will dig deeper into the available literature and once again run the risk of wandering farther away from their actual obligation to instruct, and then getting bogged down in formal questions: beyond the substantive requirements of the rules and regulations, commentaries and specialist publications are used to supplement technical editorial recommendations that the target audience should simply not care about. I am referring, for example, to the age-old distinction between "Safety Notices" and "Warning Notices" or the associated distinction between "General Hazards" and "Hazards in the handling-specific context" or two-page descriptions of the conventions used in the instructions, which are probably not as self-explanatory (i.e. "smart") as they should be if they have to be explained in such detail. I actually consider this development to be quite dramatic: such formal demands, which on second glance are not very clear, demand omissions when it comes to completeness; suggest clarity, and instead create confusion, or require simplicity when it comes to revealing complexity and interactions in an enlightening, sincere, and above all else in an as-soon-as-possible manner.

As a result, the appropriate topics are simply authored incorrectly. What good is a generic reference in the Safety chapter, which provides a general warning on moving parts (alternatively, for hot surfaces or electricity)? It’s typically recommended to shut down the machine as a solution, but at the same time, a very heavy axle can suddenly and dangerously drop, despite being switched off if it hasn't been disconnected at certain points. For example, the liquid adhesive is kept hot despite the machine being switched off in order to keep the restart times short, or components still have power in the event of an Emergency Stop, or despite the machine being switched off as intended due to a power supply being required elsewhere. What's the use of the same (very) general instruction for switching off the power supply in the "Troubleshooting" chapter if most of the faults can only be remedied with the machine switched on? Right: it makes no sense at all. On the contrary: such general notes on only very general dangers only numb the reader, suggesting the opposite of what is both correct and important.

At the latest, if your safety instructions or parts thereof (e.g. the descriptions of the possible consequences or their remedies would fit for every machine in the entire world) then something went wrong.

So what should you do?

Every product, every target audience, and every application situation is different. However, I would like to make a few important recommendations which can be applied across the board and which should bring us closer to the original intention of the legislators and standard-setters.

Then, in the second instance, keep the content fresh under these maxims against the contents of the standards and maintain the requirements that haven’t already been met, in line with the above principles of creation. You’ll notice that there won’t be much more to do. Because as mentioned in the beginning, all rules and regulations are unified by the same concern: to illuminate the target audience in a precisely-fitting, didactically-valuable, and navigationally-optimised manner.

FYI I: The often aspired to but never achieved "legal certainty" is achieved indirectly, as less happens to the target audience, or usability experts must state categorically that it couldn’t have been better solved (didactically).

FYI II: The necessity of self-contained (and at the same time, ever shorter) topics will, in the end, ensure that the concrete essence will finally replace the meaningless standards.

FYI III: With all other chapters other than the "Safety" chapter, you're welcome to submit to the principle of unconditional target group adequacy – this helps greatly in daily decision-making (i.e. should this or that be included or not? If yes, to what depth?)! 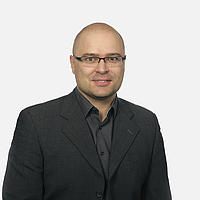