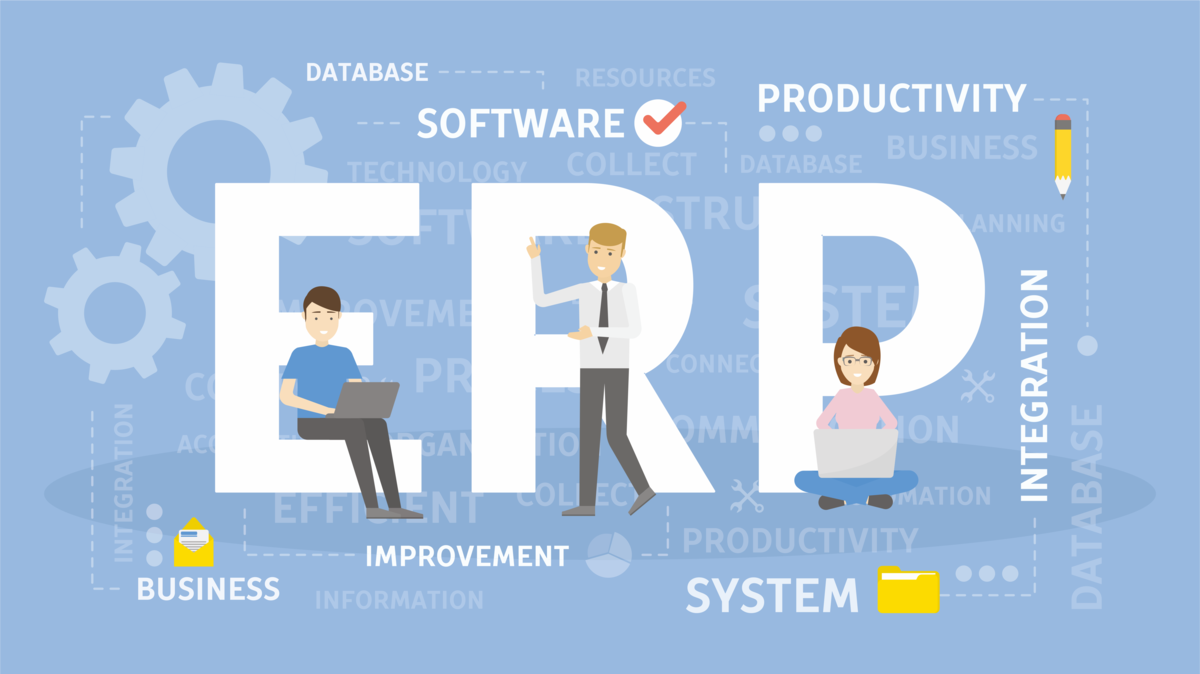 If someone at the onset of the digital age had hoped that the computer would do most of the work for them, there have been major moments of disappointment over the past 40 years. With each new development, come some new flashes of hope: "We’ve now done away with the last of the paper documents, and everything is now only available in digital form. Now where is the big green button that I only have to press once – and the job is done?"

Half jokingly, but nevertheless with cautious optimism, we’re often asked this kind of question in IT. Automation in documentation creation seems to be a tangible thing, but then somehow not: far too many detailed questions.

"I have a Content Management System and all documentation modules finished – completely in XML!" – " Are they all classified so that they can be uniquely identified by machine for use in a specific document type?

"I can use my ERP system and its Product Configurator to produce a detailed parts list; also in XML. But it must be possible to marry these! ” – "Are your documents so modularised that you can also assign content modules to the BOM entries? Do the option characteristics match the metadata used in the CMS?”

The machines in their own system landscape seem to come from the same planet, but they’re all from different countries: They stand next to each other at a distance and smile friendly, but remain misunderstood: "Your British XML with a Scottish accent doesn’t fit in with my Northern German, with a Berlin dialect."
It lacks a Translator.

We’re currently developing this in the form of a transformation framework. The goal is not a piece of ready-made software, but a collection of libraries that should facilitate the translation of data of different origins into a variety of dialects. We use standard technologies such as XSL or libraries for the processing of Office document formats. Depending on the source or target system, project-specific modules are then developed, in addition to the standard components. Such an add-on module is needed, for example, to automate the initial export from an ERP system, which is usually configured very specifically.

The framework is currently being used to develop an interface between an ERP system and a Content Management System. Product properties are maintained in the ERP system and exported in the form of an Excel workbook. Using the framework, this workbook is then converted into a standardised XML dataset. Its entries are, in turn, assigned to various variables, tables and lists in a document template from the CMS. At the end, the “big green button" can be used to generate a data sheet from the CMS for which, apart from the one-time template creation, no additional technical editorial work is required.

All that remains for us is the somewhat greater task of symbolically translating all the dialects of all the world languages into one another. Today, on the agenda: Zemgale Latvian into Lahore Urdu. Where’s the big green button that does the programming for us? ;-) 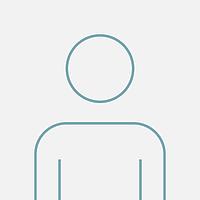