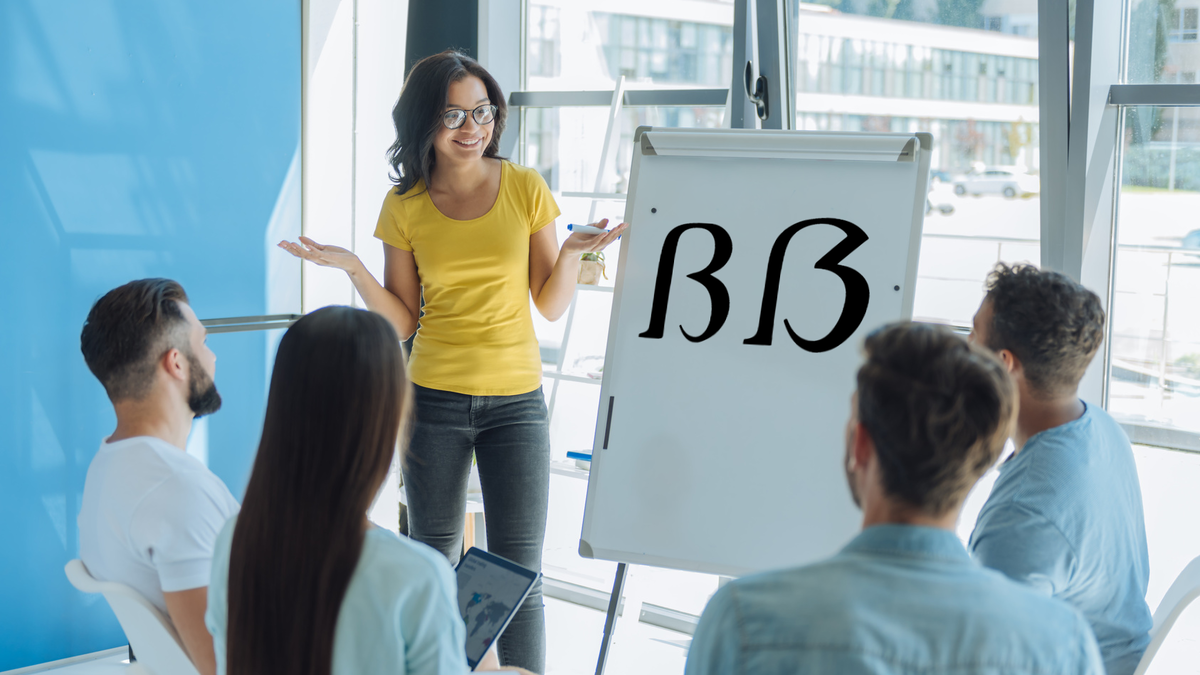 The authors of these headlines seem surprised that language is constantly changing, and that spelling, what a surprise, does the same. This isn’t really news, and it would certainly not come as a surprise to anyone who has dealt with this topic before – and that includes technical editors. They would rather read the source of this news, which is the press release from the Council for German Orthography dated 29 June 2017, soberly entitled "Amtliches Regelwerk der deutschen Rechtschreibung aktualisiert" (official German spelling rules updated).

"Aktualisiert" means that the council has adapted selected rules to the observed usage in accordance with its aim of monitoring and developing German orthography. Many of the changes will not be noticed because this new set of rules simply reflects what has long since become common usage. Some words from other languages, for example, contain spellings that were permitted but rarely or never used. So people are unlikely to notice that they are no longer allowed to write "Komplice", "Wandalismus" and "Joga" (these are now spelled "Komplize", "Vandalismus", and "Yoga"). These variants are no longer permitted (and are unlikely to be missed).

When it comes to the spelling of nouns beginning with "ex", "co", or "ko", the council has explicitly included the hyphenated spelling in its list of words: "Ex-Frau" as well as "Exfrau” (ex-wife), "Co-Trainer" as well as "Cotrainer". (Please note: "as well as" means both spellings are permitted; the contraction is not replaced by the hyphenated spelling!) Once again, most people are unlikely to notice that putting the hyphen in this position was, strictly speaking, not in line with the rules.

Fixed collocations of adjectives and nouns

The next change is more interesting in terms of content, but it rarely affects the work of technical editors. It is about "the spelling of the adjective component" in "fixed collocations of adjective and noun, that in combination, form a terminological unit" (§ 63*). This paragraph has been rephrased. The rules still call for the adjective to begin with a lower-case letter. But cases where an upper-case first letter is possible are defined more precisely and illustrated with more examples than before. Explicit reference is also made to the fact that not all technical languages make use of the option to capitalise. In the end, it is now possible to choose between capitalisation or not, for functional descriptions, as well as for special events and calendar days: der technische/Technische Direktor (previously only the capitalised version), die goldene/Goldene Hochzeit, das neue/Neue Jahr (previously only the lower-case version).

Does this affect those of us who work in technical editing? Only marginally during our daily work. Partly because these cases are rare, and partly because the previous spelling is still considered valid. It simply means that there are more choices than before in some cases. Experience has shown, however, that many writers find it confusing rather than helpful to have variants in capitalisation. So follow the rule of thumb: Stay with what you were doing and you can't go wrong. The functional description "Technischer Redakteur (m/w)" or, in Switzerland, "Technischer Redaktor (m/w)" (technical editor) remains correct, even though we could now use a small "technischer" in these examples.

Assignment of sounds to letters

Each lower-case letter in Germany now has a corresponding upper-case letter! In the past, German letter "ß" had to be replaced by SS when in upper-case. That has now changed. § 25 has been amended accordingly: "The spelling in upper-case is SS. In addition, it is possible to use the upper-case letter. Example: Straße – STRASSE – STRAẞE" Why are there once again two choices (STRASSE or STRAẞE)? The upper-case letter for <ß> was coded in ISO and Unicode in 2008 and is available in the standard computer fonts (Unicode: character code 1E9E). But anyone using a font that does not yet contain the letter or an editor that does not accept character codes will have to continue with "STRASSE" – and so they can: it is not incorrect, but simply not the direct equivalent of the normal spelling. (Switzerland stopped using the letter ß a while ago, so this rule change will have no effect there.)

The new rule was mainly introduced for use by government agencies. When proper names are written in upper-case letters (which frequently happens in official documents), changing a small ß to SS is strictly speaking an inadmissible official name change. It would be appropriate to conclude that the name was spelled with "ss" in lower case as well. That is why many government agencies have previously used the lower-case ß even in upper-case words:

Anyone wishing to take advantage of this new opportunity in such a case should start with the hardware and label the [SCHLIESSEN] (close) button on the control unit as [SCHLIEẞEN], for example. Once this has been done, the new spelling is not just allowable for the documentation, but it is actually the better option.

Do you have to obey the rules?

The official rules of German spelling are a little like standards: they are not binding (or only for writers who are bound by instruction, who are defined as institutions (school, administration) that are subject to the regulatory competence of the state as regards spelling). However, the official rules are the standard for anyone wishing to use the generally correct spelling (i.e. businesses, in particular printers, publishers, editorial offices – but also private individuals) (from the introduction: http://www.rechtschreibrat.com/DOX/rfdr_Regeln_2016_veroeffentlicht_2017.pdf, our emphasis). In technical documentation it makes sense to obey the rules, if only because the aim is to provide the reader with the information they need as quickly as possible. Spelling that deviates from the standard achieves the opposite: the reading process is slower and more difficult and can in the worst case result in misunderstandings (e.g. during the translation process). And of course linguistic correctness has a positive effect on the way a document and its contents are perceived.

The report from the Council for German Orthography is available on the organisation’s website in PDF format.

* § 64, which used to list the exceptions where the adjective was spelled with an upper-case letter, has now been merged with the new § 63. 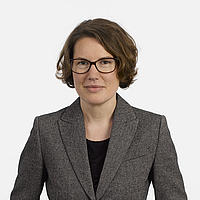