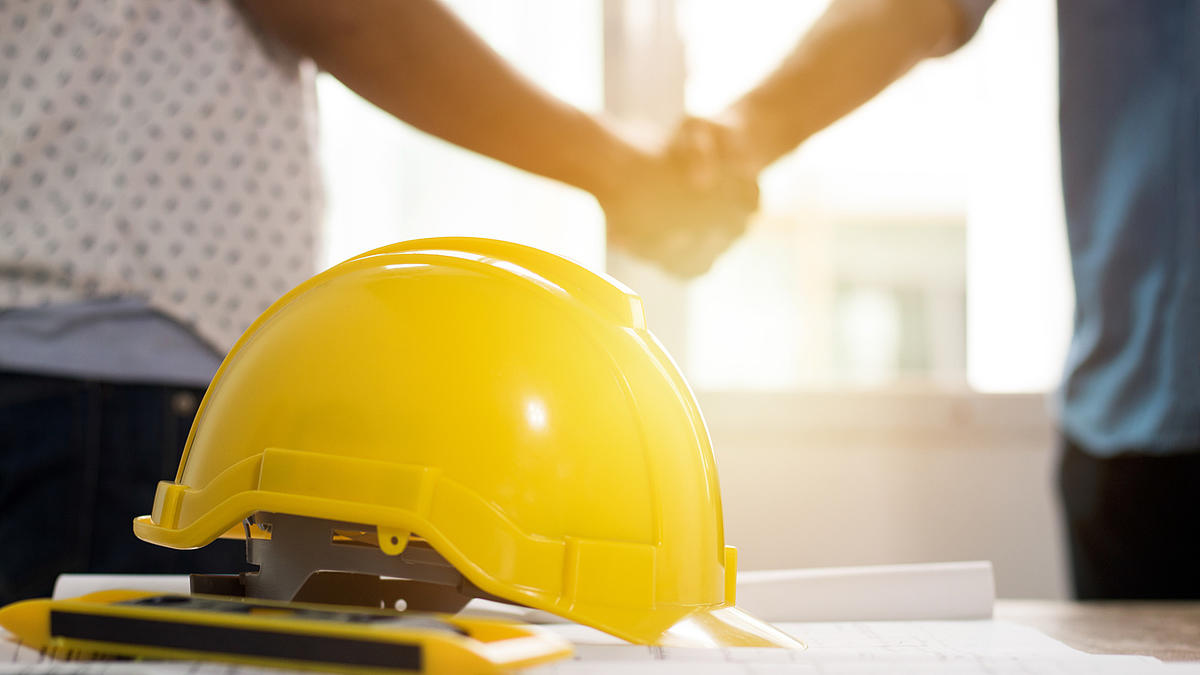 "Rattling in the Piping". In the late afternoon, I received an e-mail with this Subject Line. And so it continued: "An uncontrolled overpressure build up has occurred on one of our machines, due to an Assembly Manager. There is a risk of machine parts bursting due to high pressure, and therefore, the risk of individuals coming into contact with highly toxic process smoke and being injured by flying machine parts. In addition, there is also the risk of fire and explosion due to the escaping substances. We've sold many machines of this type, so what should we do now?" A short time later, I was already on the train, en route to the customer ...

The real starting point for this (and many more train journeys) was a request from a long-time customer, who had reached out to us a few weeks earlier: "Our Senior Product Safety Engineer is on Parental Leave for 2.5 months, and we have no one to replace him during this time. Could you see yourself doing this?" Be contact person for all Safety issues and topics for about 400 employees and, because of US locations, sometimes also in English? Can we do that? Hmm? On the other hand, maybe it could be very exciting. Actually, Product Safety is also my body-and-soul subject.

It was exciting then, as well. The enquiries were varied and on all imaginable subjects. From assisting an Australian mine operator with the installation of their machine to designing warning stickers for the machines, everything was included. Many Skype meetings, a lot of on-site appointments, and all in order to quickly find fast and workable solutions together. The support and assistance from the customer was terrific. The cooperation was successful all around.

Much of the time I spent during those 2.5 months was probably on the train, because many such requests poured in. At the same time, however, this travel time was also a welcome time for research, standard setting, and reflection on special safety-related issues that might not otherwise be so common in this form. From the originally planned two days per week of working time with occasional on-site appointments, it ended up being four-to-five days per week with many customer visits. And right in the middle of this complete turmoil, the 2.5 month replacement time was suddenly over.

In addition, because the Senior Product Safety Engineer with three children had to make up for additional parental leave, and since it was fun, I repeated the whole thing for two months during the summer. Since I was also on holiday in-between, a colleague at kothes took over the role of "representative of the representative".

Incidentally, we also found the solution to the rattling in the piping fairly quickly. On one hand, the quick Risk Assessment indicated that a recurrence of this particular hazardous situation would be very unlikely. On the other hand, an additional overpressure valve was provided for in the (already planned) upgrade of the machine, so that this danger can certainly be ruled out in the future. And a few more just like it ... 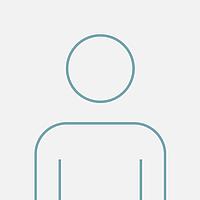