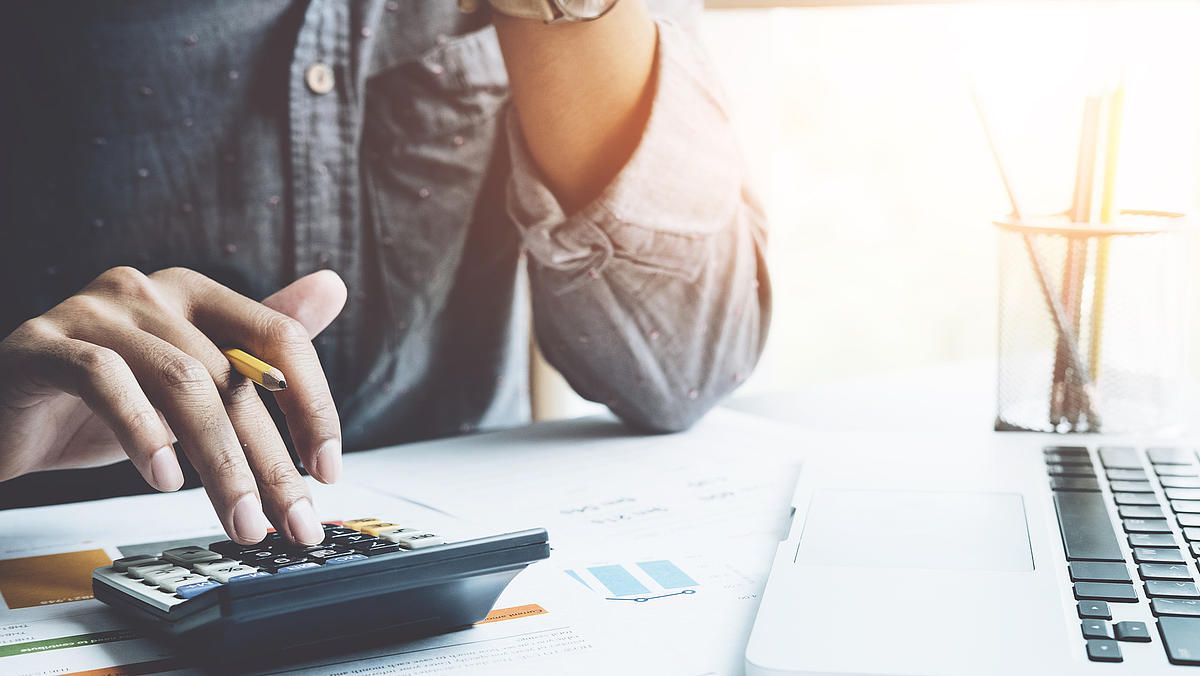 "Oh, you know...", my contact person said a few months ago during an intense exchange of ideas, "if I now also introduce key figures, then the motivation within my group will be gone completely. In the end, team members feel like they're being watched, are in fear for their jobs, so in this case, "less" is "more" – we'd better leave it alone for the moment...". Nice start to a conversation, I thought to myself – and somehow he's absolutely right. Key figures, at least the commonly used ones, have all the charm of a sledge hammer and often have the effect of a housefly: much ado about nothing.

How did this realisation come about and what happened, in order to get here? First of all, there are all the bad experiences with metrics from many (senior) leaders. A Board Member or a Managing Director might like to chime in – as a quick response – to one or more of the key figures from the presentation of company figures; questions such as: "What does it cost?", and even worse: "Couldn't it be cheaper?" or "Is the output of the department in a healthy proportion to the investment?" For this purpose, the existing numbers from various sources are quickly compiled and communicated – and sometimes with considerable effort. In the best case scenario nothing happens afterwards, but in the worst case scenario the department is either restructured, down-sized, or even eliminated. "So great, who's going to love key figures or even a key figure-based system?"

"Me", I said, trying to appear somewhat composed. I attempted to make a comparison: "If you think back to the time of the introduction of your first ERP system at your company in the late 90s and the discussions surrounding it at the time, which keywords can you remember? Crazy-high consulting fees, the bureaucratisation of the entire company, process steps instead of quick fixes, and your dependency on IT... etc., etc. But you got through it anyway. And today? If your business were still in operation at all, could it meet the demands of our globalised business? Probably not. You’ve tried to learn as best you could from those former bad times; to minimise errors, to eliminate some modules completely, and to implement others in a new way, and in so doing have worked toward the present... As is often the case with an ERP system, as well as with key figures, what matters is what you make of them. And as long as you remain focused on only the potential "damage" that can be done with the introduction of key figures, you won't be able to see the opportunities and possibilities.

First of all, one must simply ask one’s self what is really so bad about openly and honestly monitoring the performance of an organisation? You just have to do it correctly. So make sure that you always (and consistently) get everyone involved on board and make the goals of the key figures transparent. Like this, for example: If, in three years' time, we’re more efficient than we are today, then we can kill THREE birds with one stone: Firstly, by making the development of our department transparent, we can avoid the tiresome discussion of the management board. Second, we can tap the potential to actually make our work easier (instead of continually topping it up); and third, we can create the breathing room we need, in order to tackle our increasingly urgent tasks during the course of the digitalisation of our day-to-day work life. Speaking of the Future: Good key figures always indicate the way forward – most of the metrics I know of document the past or, at best, the present. Although this makes some sense, the real allure of key figures is their structured approach to future tasks." My counterpart appeared to be interested for the first time...

From this point on we discussed target scenarios for the Technical Writing department, outlined the coming few years, and started to develop the first potential key figures.

Of course, we also talked about how to prevent the many traps and "roadblocks" that lurked throughout the building up of the system; we continued discussing the big communication task and considering what would realistically work and which key figure we would forget at a very early stage – because it wouldn’t pass a simple feasibility check.

After three hours, we seemed to be pretty much finished. It’s really exhausting to openly discuss such a complex and socially-explosive topic. But my counterpart was in a mood that he would never have expected just three hours before. I wouldn’t say that he was so enthusiastic that he would have put in for a budget and gotten started the next day. But, he had taken his first few steps – first internally, and then with us – we were on a very good path because we were confident. If it didn't sound so corny, one might say "We can do it!"... but that's another story. 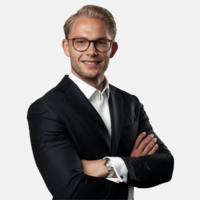